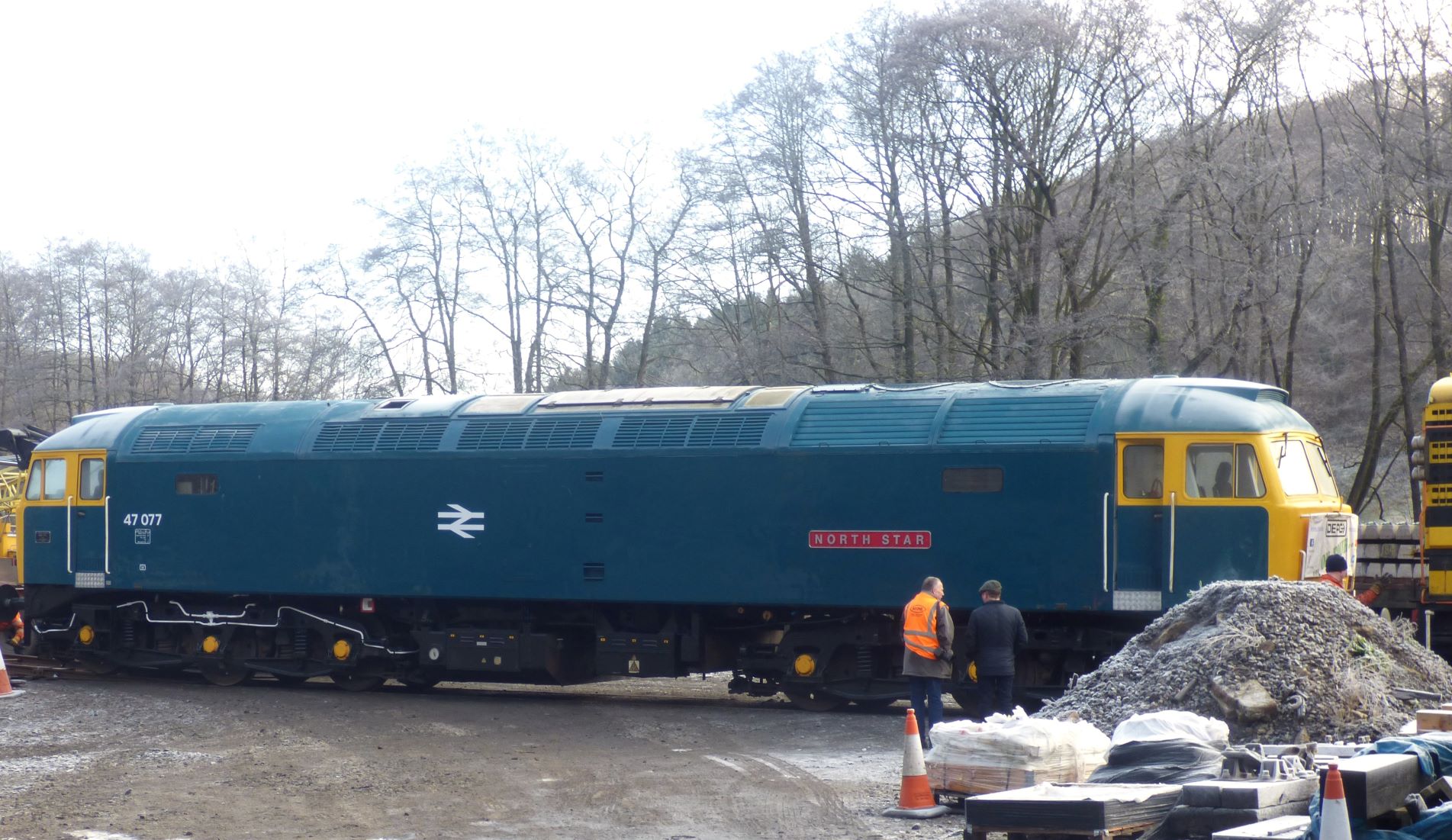 BR-Crewe-built (1965) Class 47 47077 (D1661 47613 47840) ‘NORTH STAR’ has arrived safely at the North Yorkshire Moors Railway and will soon be residing in the new carriage shed at Pickering while undergoing inspection and recertification of her compressed air system. Once passed as ‘fit to run’ and upon the completion of bridge replacement along the line, the loco will move to Grosmont where additional work will be carried out. The loco will then be used for crew training before being used on service trains. We look forward to a successful stay at the NYMR and her eventual return to her home base on the WSR !

Here’s a link to a very interesting video by Robert Townsend that covers the unloading of ‘NORTH STAR’ at Newbridge Permanent Way Depot on the NYMR on Tuesday 18th January 2022:

Many thanks also to our local correspondent Martin Fisher for braving the cold weather on Monday evening and Tuesday morning to keep us informed and capture some images to share with us all. Here are some of the photos that he managed to take from the public areas of the NYMR: 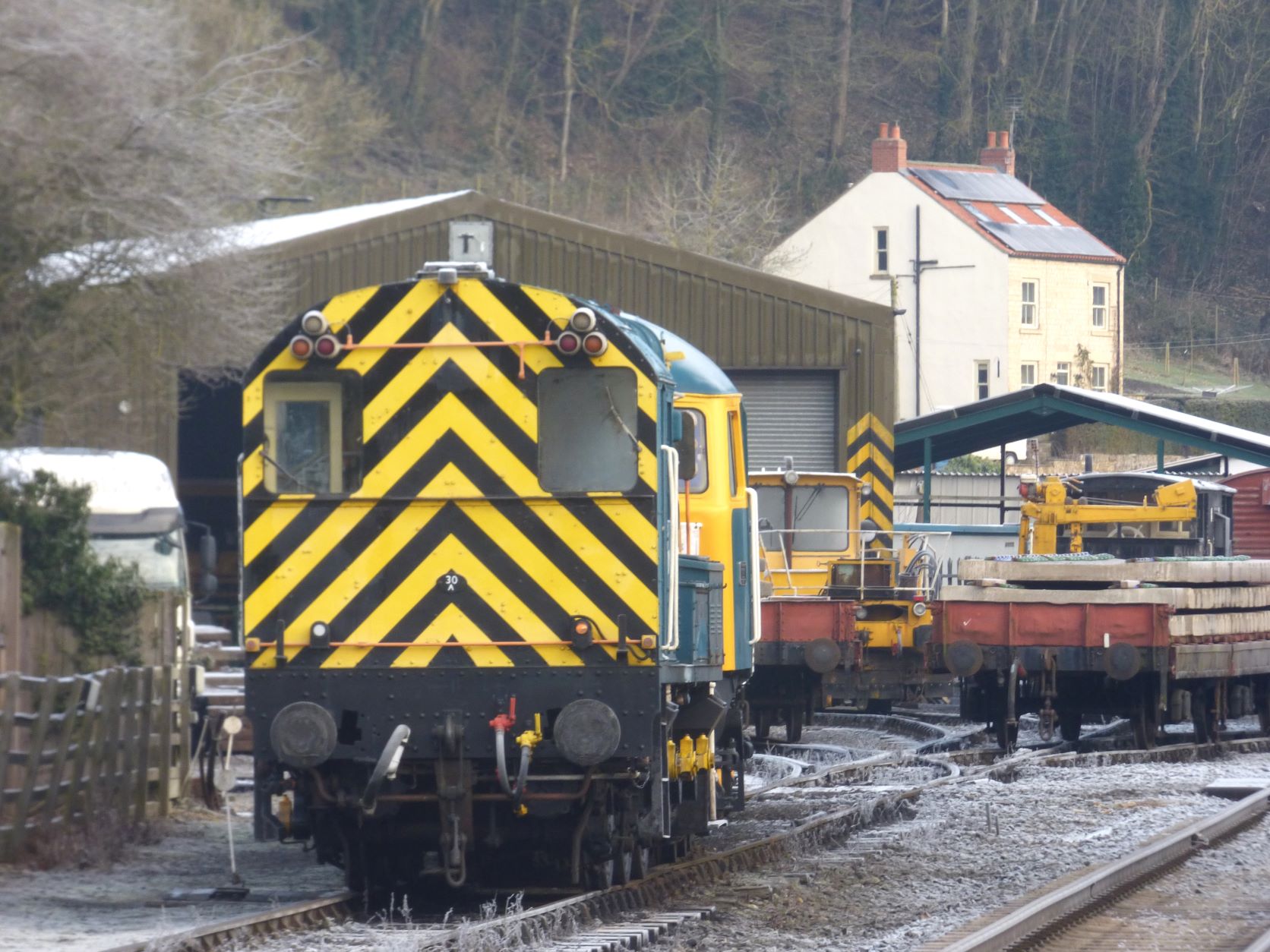 Class 08 shunter 08495 gets hold of 47077 ‘NORTH STAR’ after unloading from the Allelys transport rig at Newbridge near Pickering on the North Yorkshire Moors Railway, viewed on the very cold morning of Tuesday 18th January 2022. Photo by Martin Fisher © CC BY-NC 3.0 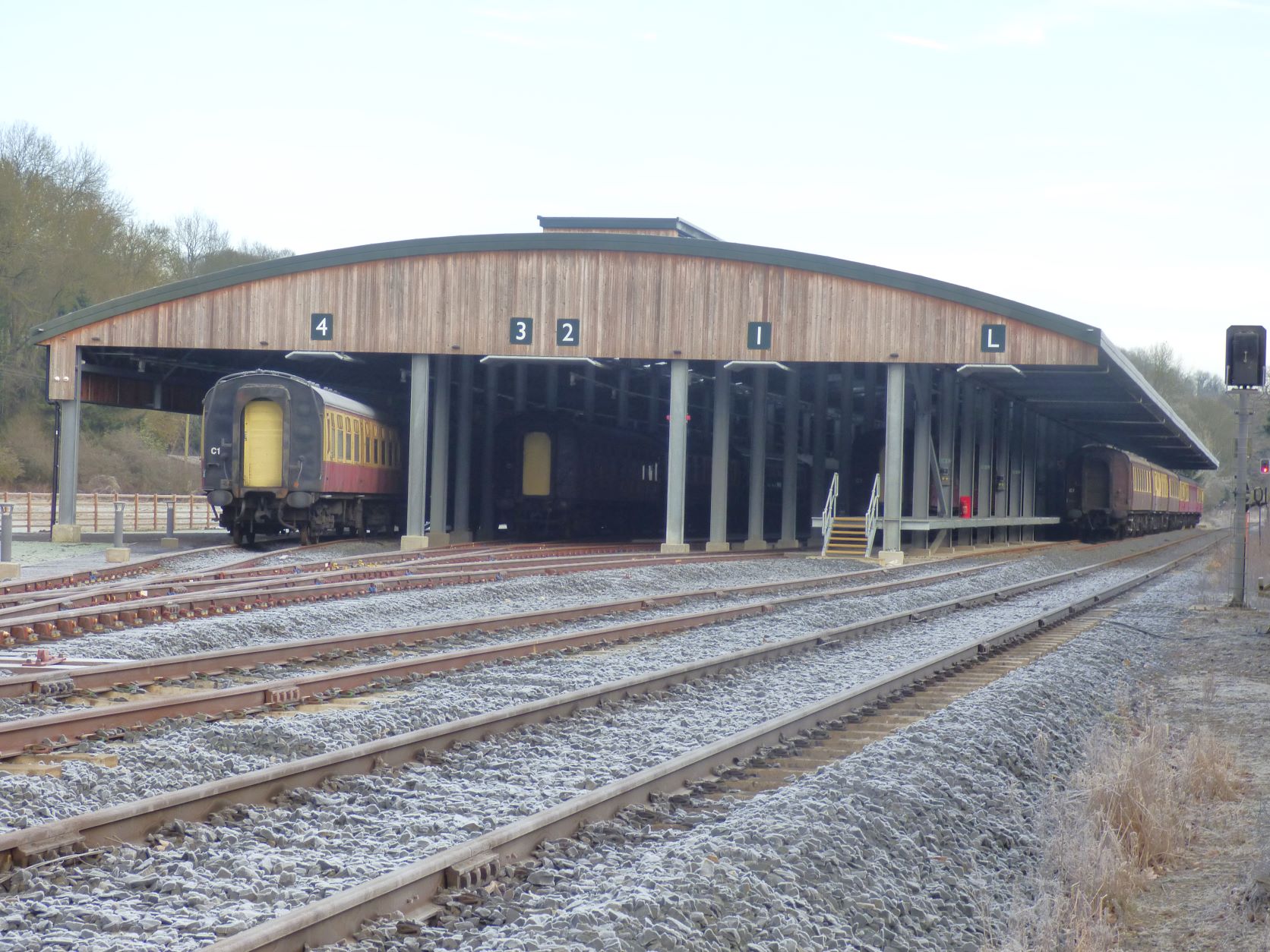 The new carriage shed at Trout Farm near Pickering on the North Yorkshire Moors Railway, viewed on the very cold morning of Tuesday 18th January 2022. Class 47 47077 ‘NORTH STAR’ will be spending the next few weeks at this facility before moving to the workshops at Grosmont. Photo by Martin Fisher © CC BY-NC 3.0